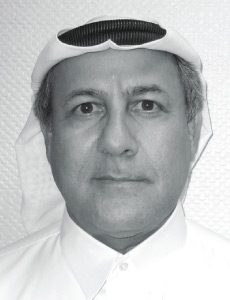 Salman Lutfi is founder of the firm Lutfi & Co and the Senior Partner.  Educated at Al Shams Law School, Cairo, Egypt, and trained in England, Salman was admitted as a lawyer in the United Arab Emirates (UAE) in 1982. Salman founded Lutfi & Co in 1982, which makes it one of the longest established and most reputable law firms in the UAE.

Salman is one of the UAE’s most experienced court advocates, having conducted some of the UAE’s most celebrated litigation matters.  He has been involved in all types of cases, and has appeared before all UAE courts representing large and small corporations and individuals. Being an Emirati with an extensive network of contacts, Salman is also well placed to provide strategic corporate and commercial advice in relation to establishing and conducting commercial operations in the UAE and identifying appropriate UAE partners and sponsors.

Salman is a member of the International Bar Association, UAE Juris Associates and has right of audience before all courts in the UAE and the DIFC Courts.  He is fluent in Arabic, English, Persian, French and Hindi. 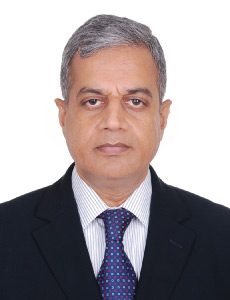 Sreehari (Harry) is a corporate / commercial lawyer with expertise in corporate / M & A, company / corporate transactions, banking and finance, general commercial law, corporate finance, construction and DIFC laws.  He is qualified to practice law in England, India and the United Arab Emirates (UAE). Harry is a registered Part II practitioner with full rights of audience before the Dubai International Financial Centre (DIFC) Courts. He is also registered with the DIFC Wills & Probate registry as a Wills Draftsmen.

During his extensive legal career, Harry has undertaken the following matters:

Harry was admitted as an advocate in 1985 in Mumbai and a solicitor of the Supreme Court of England and Wales in 1997 and an advocate of DIFC Courts in 2011. 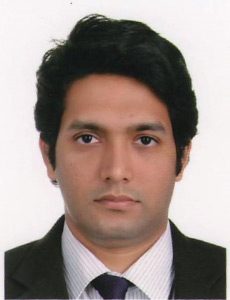 In addition to the above, Harikrishnan has recently advised clients in transactional matters and dispute resolution proceedings in the following areas of law: 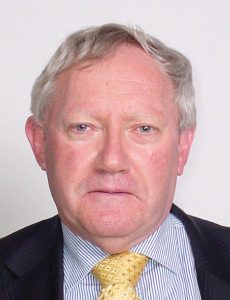